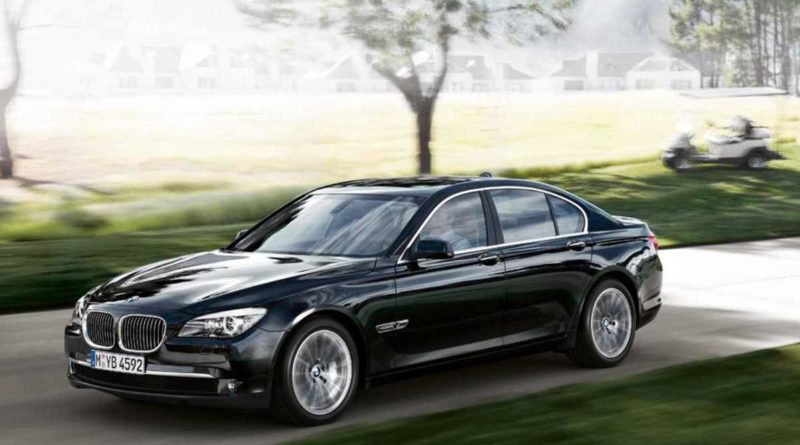 Location of the power supply components

At the bottom of the post you will find a description of the symbols!

Fuse box in the glove box

It is located on the right side, behind the cover.

Purpose of the fuses

Some relays are also installed here:

It is located in the trunk, under the lining.

The switch box on the battery is secured to the vehicle battery with a metal tab. To release the switch box, press the metal tabs downwards and outwards.

The switch box on the battery is equipped with fuses for the following electrical loads:

Meaning of the BMW fuse symbols