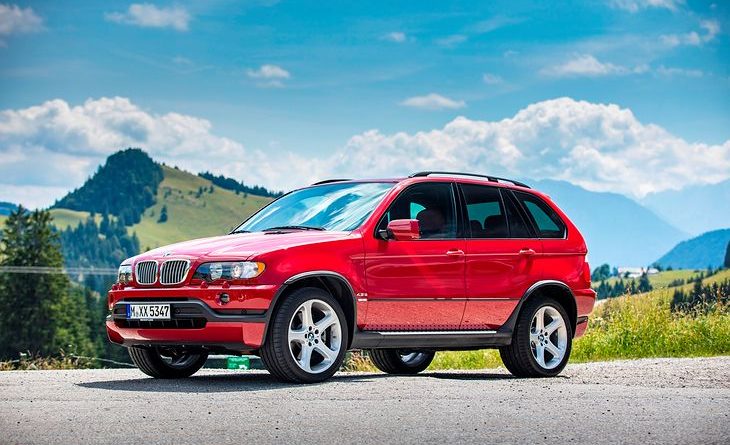 BMW X5 is a crossover produced since 1999. Type E53 is the first generation of this car and the first in this class from BMW. An interesting fact is that in terms of design, the BMW X5 initially referred to the 5 series, and in terms of technology to Land Rovers (the brand belonged to BMW at the time).

The cigarette lighter fuse (power socket) on the BMW X5 E70 is fuse F25 and F33 in the fuse box in the glove compartment.

It is located under the glove compartment.

It is located behind the fuse box.

Some relays can also be placed under the lining in the trunk. For example, compressor pump relay, air suspension pump air compressor relay.

Fuses and relay in the engine compartment