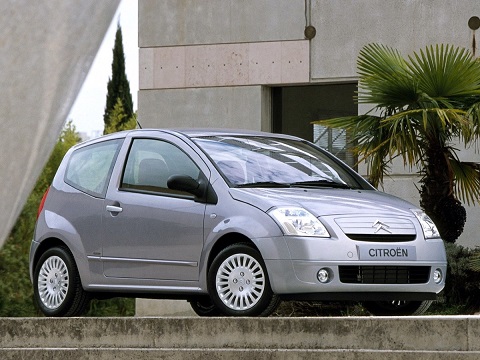 The cigarette lighter (power sockets) in the Citroen C2 is provided by fuse 9 in the fuse box of the instrument panel.

Information from the 2007 and 2008 operating manuals is used.

The location and function of fuses on cars manufactured at other times may differ.

Left-hand drive vehicles:
Located under the dashboard, behind the cover.

To access, open the glove box, pull the handle on the fuse box cover.

To access the fuse box located in the engine compartment, remove the battery cover and remove the cover.