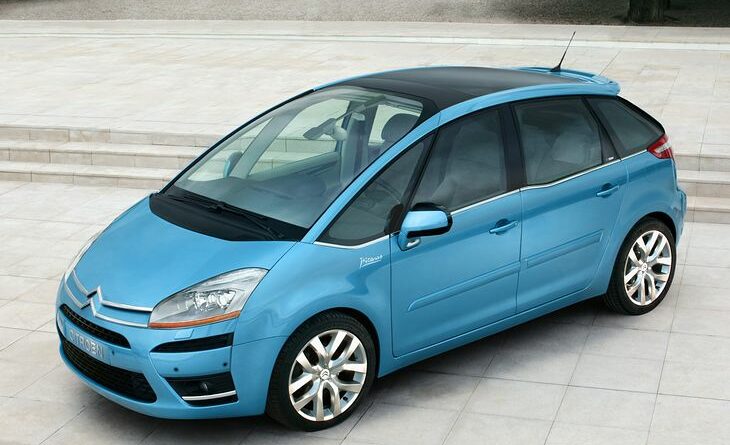 Diagrams of fuse boxes and relays – Citroën C4 Picasso I

There are two fuse boxes in the glovebox, one fuse box in the engine compartment and a second fuse box on the battery.

Unclip the cover by pulling at the top right then to the left; pull the cover down.

Open the lower glove box, unscrew the screw a quarter of a turn and turn the casing. 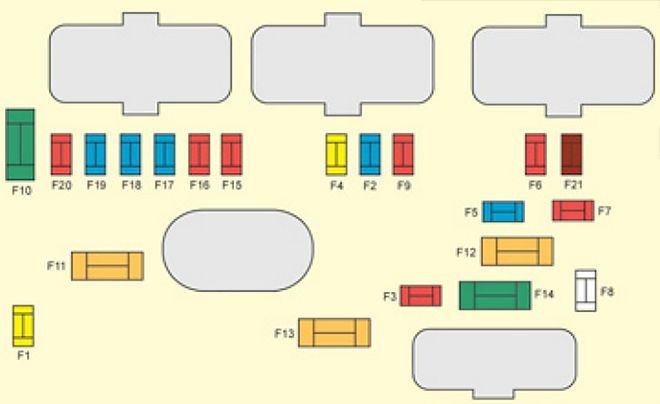 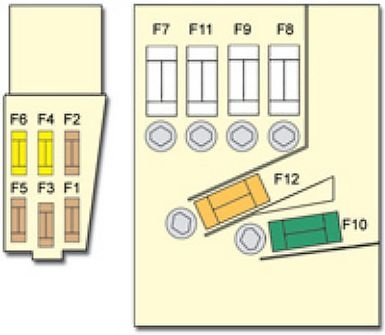 Fuses F1 to F6 are located on a small plate pinned vertically to the battery fuse box.