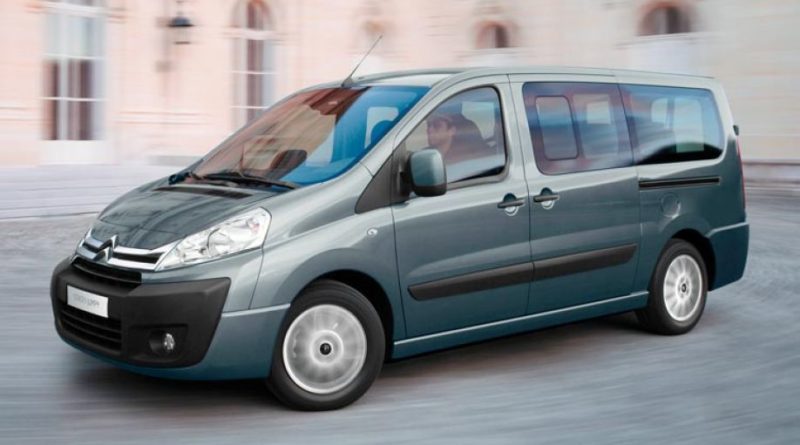 The cigarette lighter on the Citroën Jumpy is fuse 9 in the fuse box on the dashboard.

There are three fuse boxes:

– on the right side of the dashboard (behind the glove box, foldable)
Tilt the glove box then pull firmly to access the fuses.

– under the hood.
With the hood open, move the spray washer bracket for easy access; Unclip and tilt the box to access the fuses.

Fuses in the passenger compartment