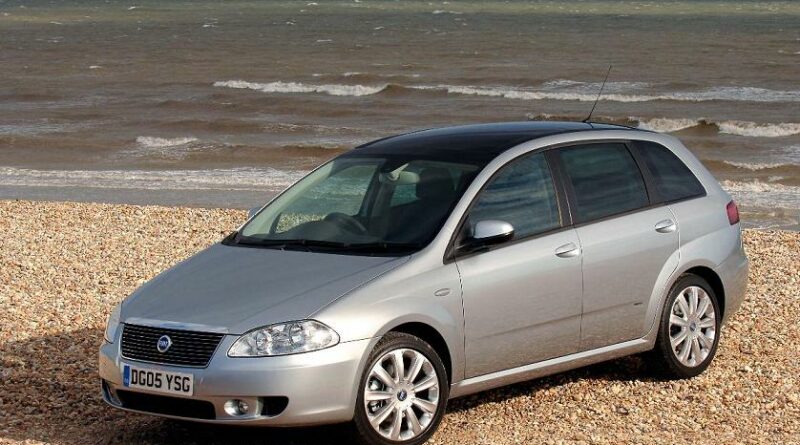 The fuses are grouped into three fuse boxes which can be found on the dashboard, on the positive battery terminal, in the engine compartment and inside the boot (left side) respectively. 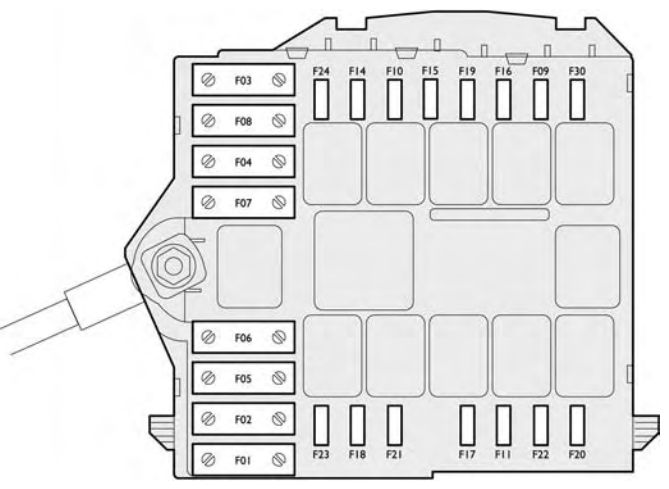 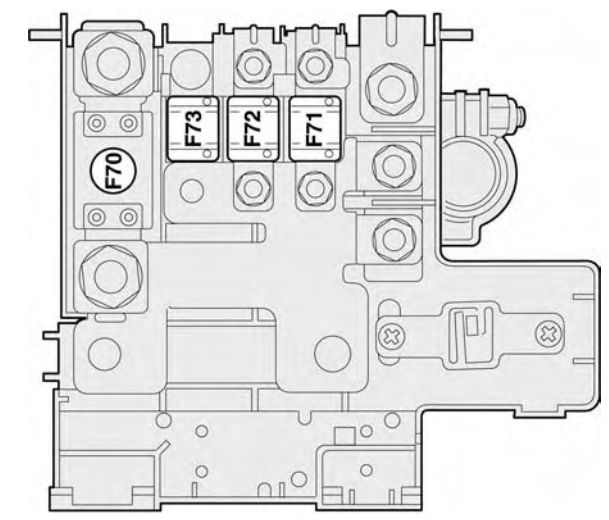 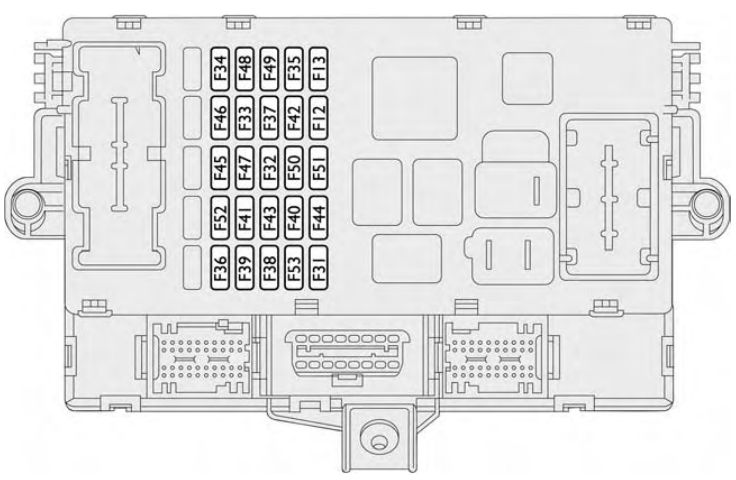 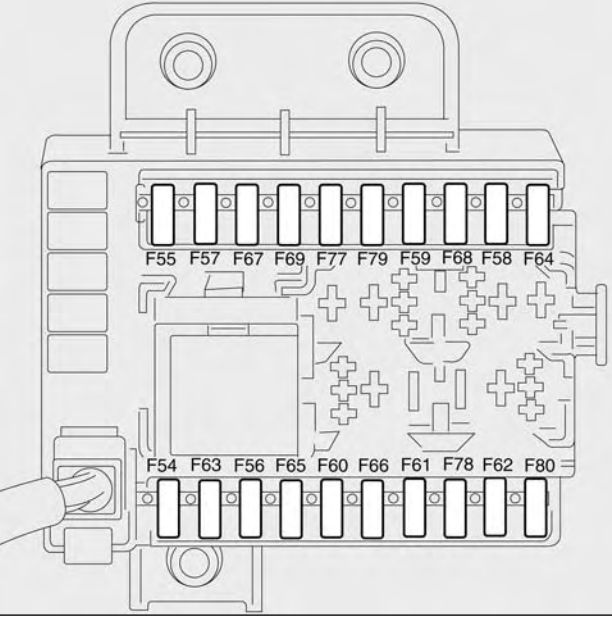