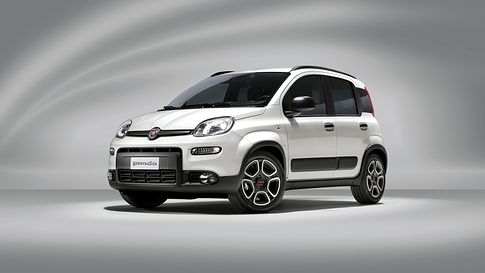 The cigarette lighter fuse (power socket) on the Fiat Panda (2011-2019)  is the F20 fuse in the fuse box in the engine compartment.

It is located next to the battery.

The control unit is located near the left side, next to the steering column.