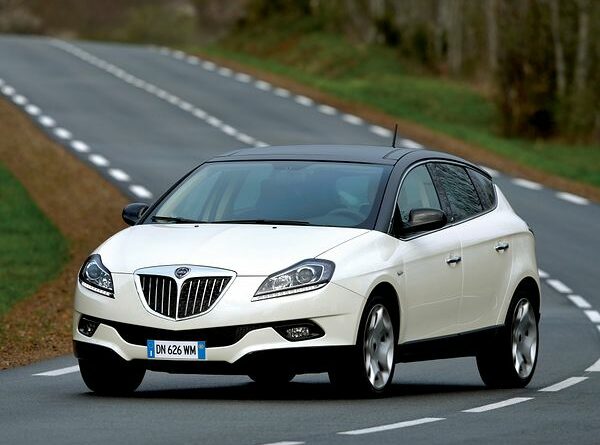 The fuse box is located at the bottom next to the pedal unit.

The fuse box is located on the right side of the engine compartment next to the battery.

Fuse box located on the left side of the trunk.