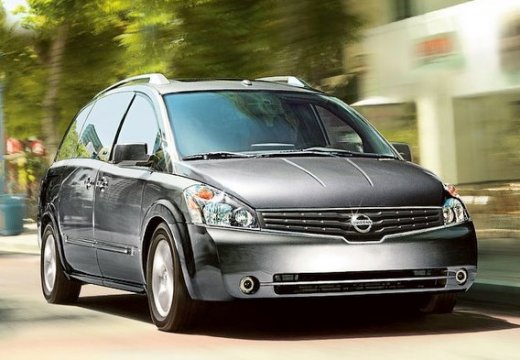 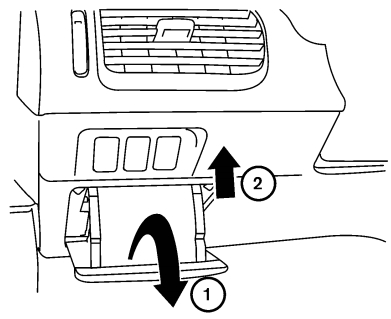 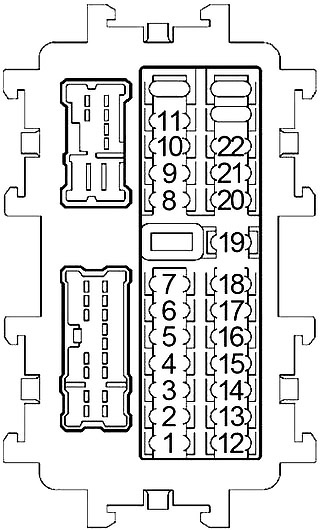 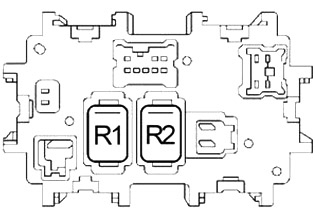 The fuse block is located near the windshield washer fluid reservoir. 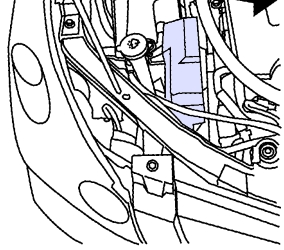 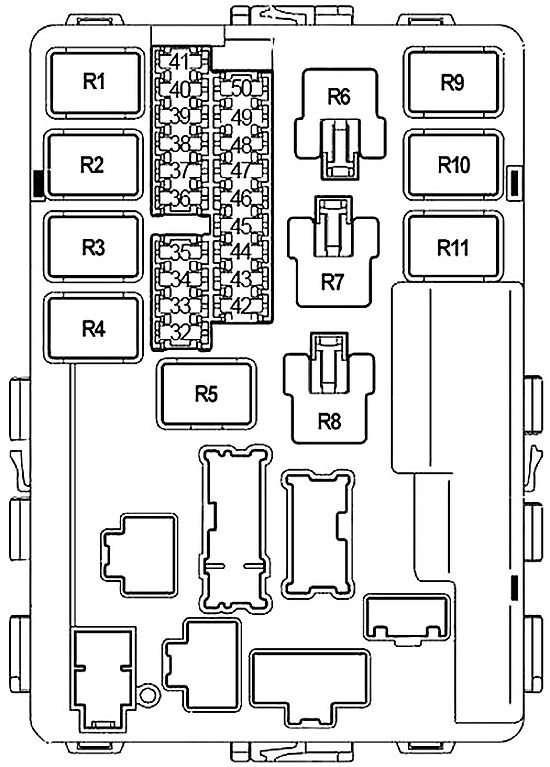 It is near the battery. Remove the fuse box cover by pressing the tab and lifting the cover. 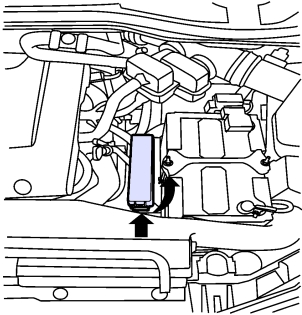 It is on the battery + clamp. 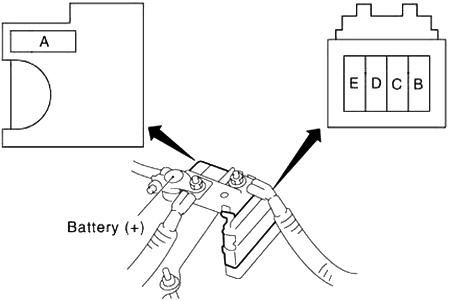