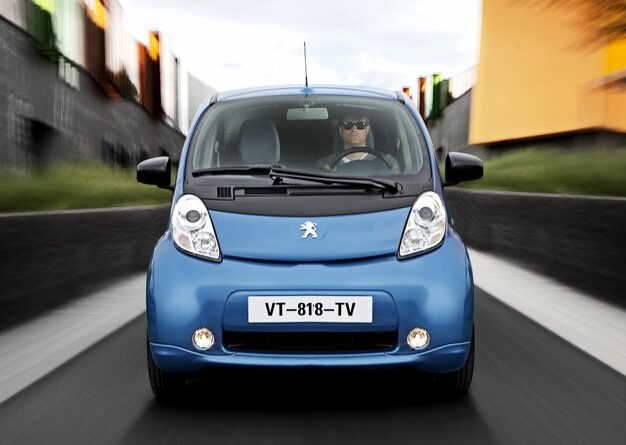 The cigarette lighter (sockets) on the Peugeot iOn is fused by the F2 fuse in the instrument panel fuse box. 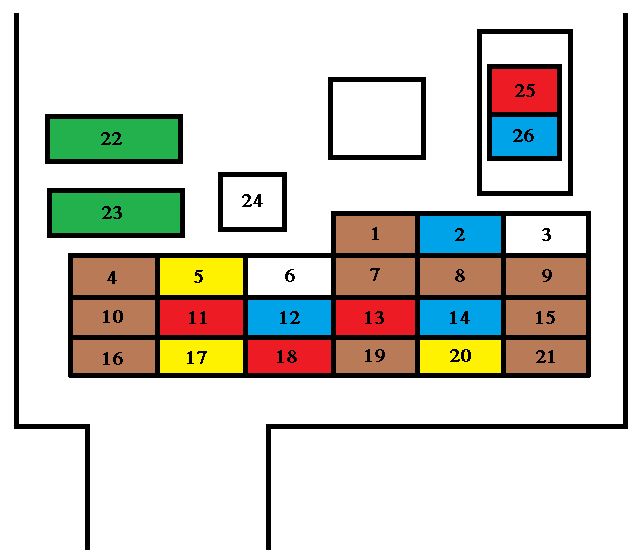 It is located in the front compartment under the heating system tank.
Open the hood, detach the cover and remove it completely by pulling it towards you. 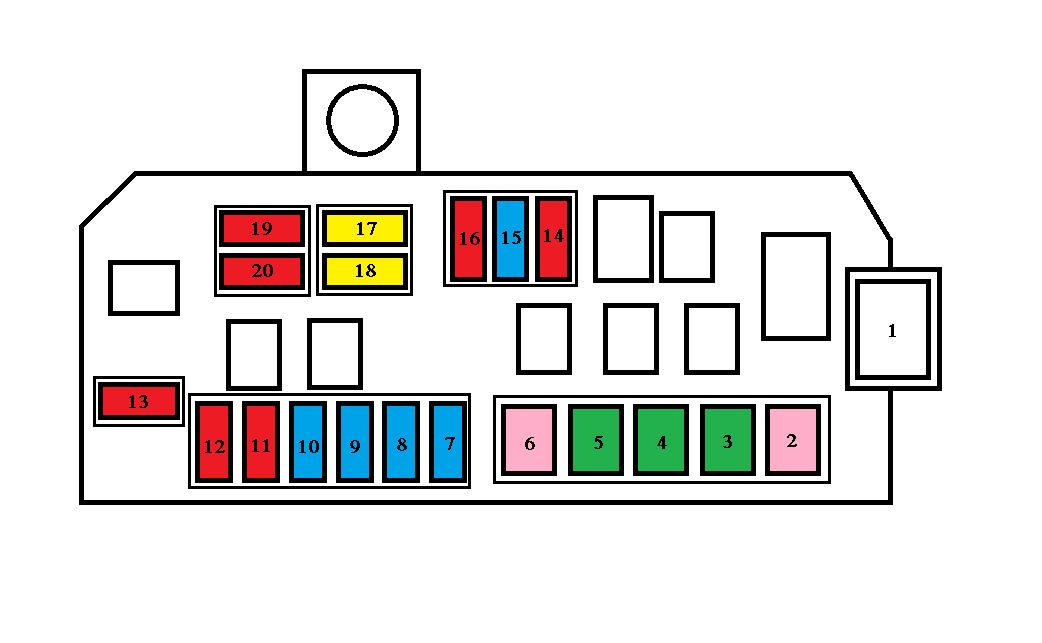