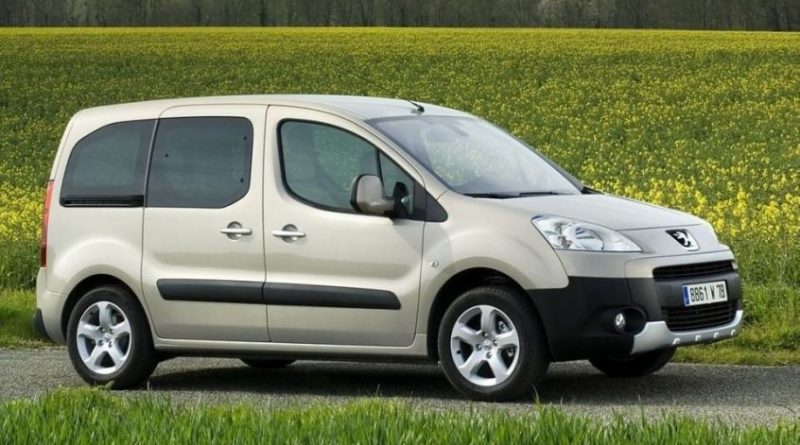 The cigarette lighter (sockets) in the Peugeot Partner is fused by fuse number 9 in the instrument panel fuse box.

The fuse boxes are located:
– in the lower part of the console, on the left or right side, behind the cover;
– under the hood (at the battery).

Assignment of fuses in the passenger compartment (2008-2013)

If fitted to your vehicle, an extra fuse box is used for towing, towing hitch and connections for modifying bodywork and cab on the platform. It is located on the right side behind the load holding partition. 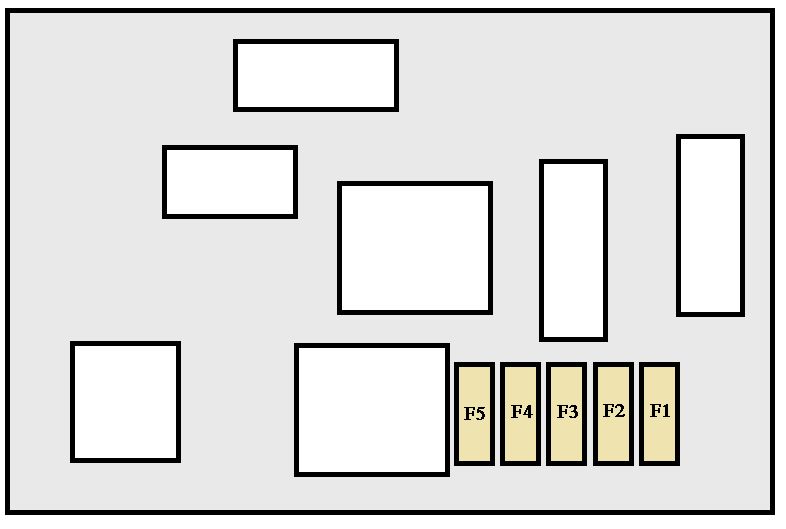 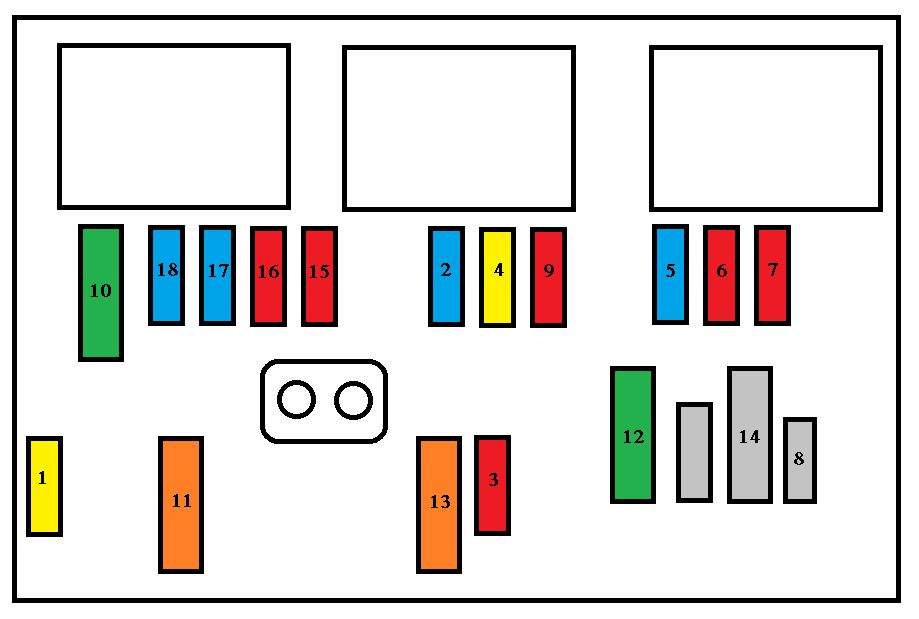