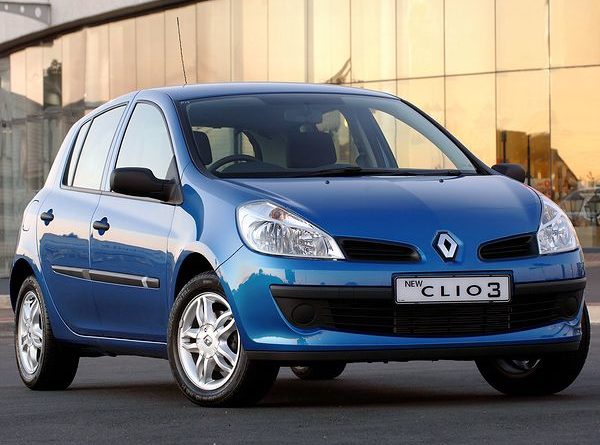 The fuse in the cigarette lighter (power outlet) on the Renault Clio III  is the F9 fuse in the instrument panel fuse box.

The fuse box is located on the left side of the engine compartment.

Depending on the vehicle, open the cover on the right side of the steering wheel or glove compartment.

See the fuse location label to identify the fuses.
Diagrams of fuse boxes

Arrangement of fuses in the instrument panel 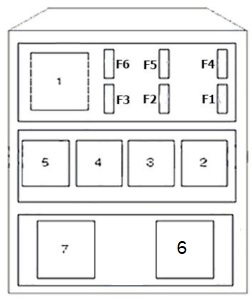 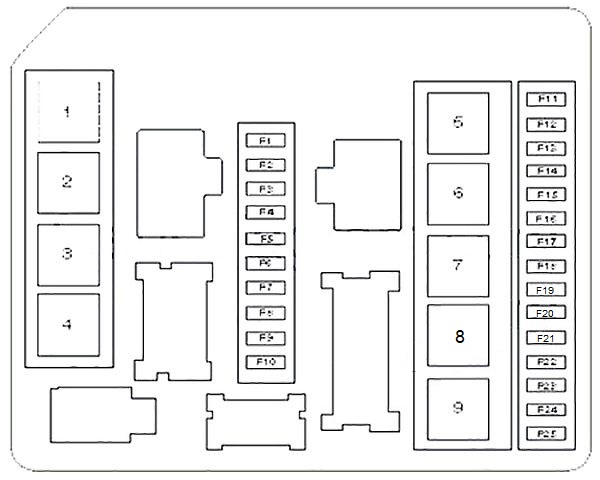 Arrangement of fuses and relays in the engine compartment 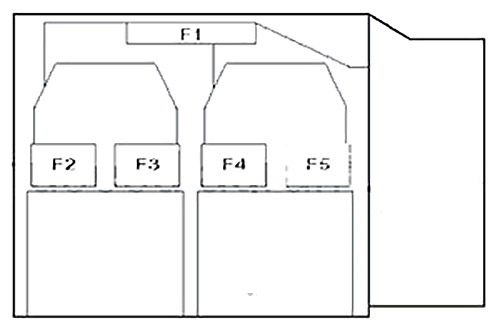