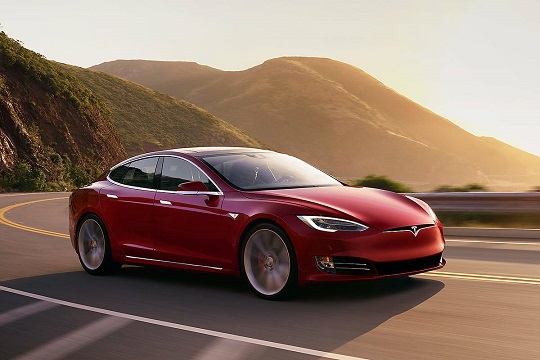 Applies to vehicles manufactured in Aach:

For the cigarette lighter (12V power socket) in the Tesla Model S there are 35 fuses and in fuse box number 2. 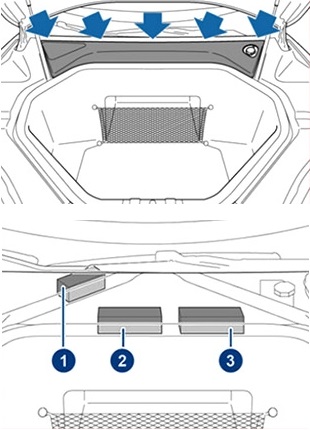 If the Model S is equipped with the cold weather option, auxiliary fuse box # 4 is located under the driver’s side trim panel. 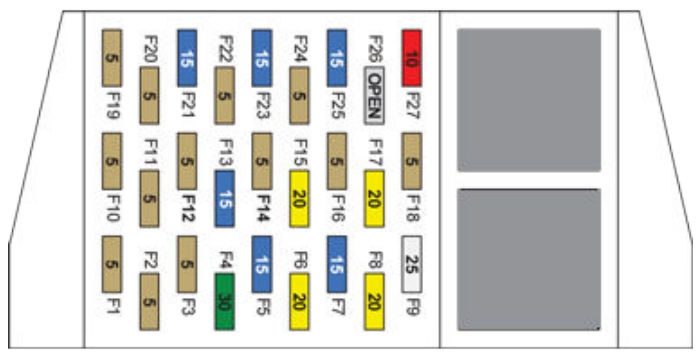