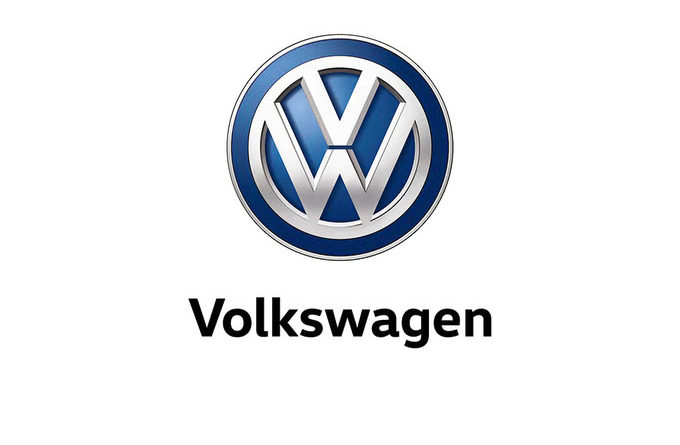 The cigarette lighter fuse (power socket) on the Volkswagen LT is fuse 8 (20A) in the fuse box on the dashboard.

It is located under the steering rod behind the protective cover. 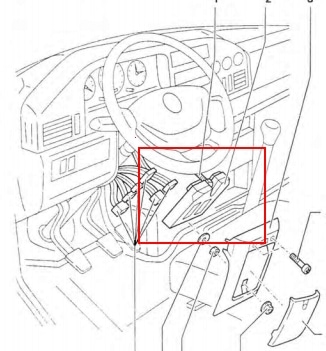 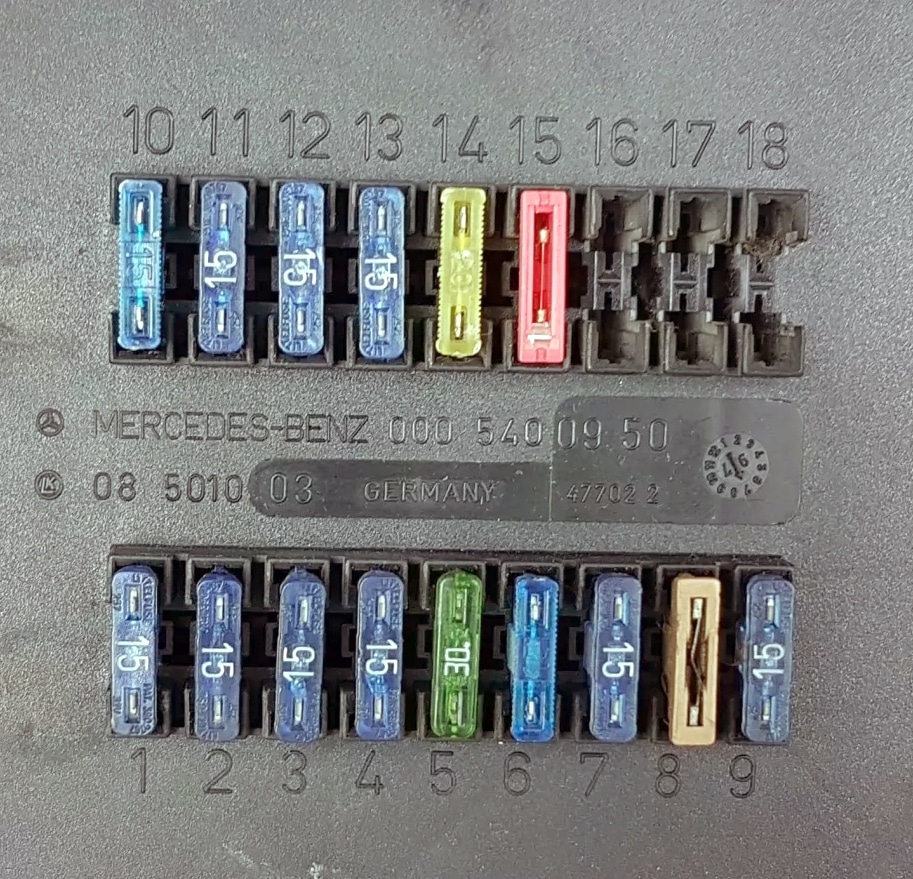 Individual relays can be located under this fuse box.

The box under the seat

An additional relay and fuse box are located under the front passenger seat. 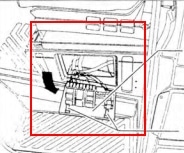 The following elements may be present: