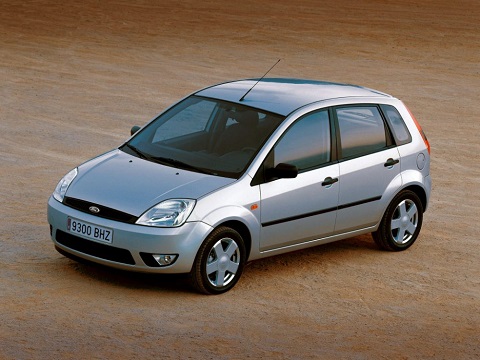 The fuse box is located behind the glove compartment. Open the glove box, squeeze its sides and fold it.