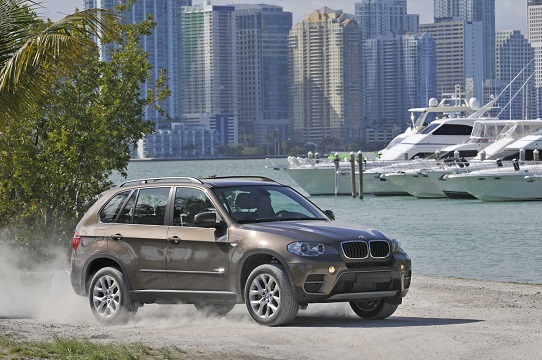 The cigarette lighter fuse (power socket) on the BMW X5 E70 is fuse F111 and F113 in the fuse box in the luggage compartment.

It is located under the glove compartment.

It is located on the battery in the trunk, under the lining.

Block with relay and fuses in the engine compartment

Some relays can also be placed under the lining in the trunk. For example, compressor pump relay, air suspension pump air compressor relay.