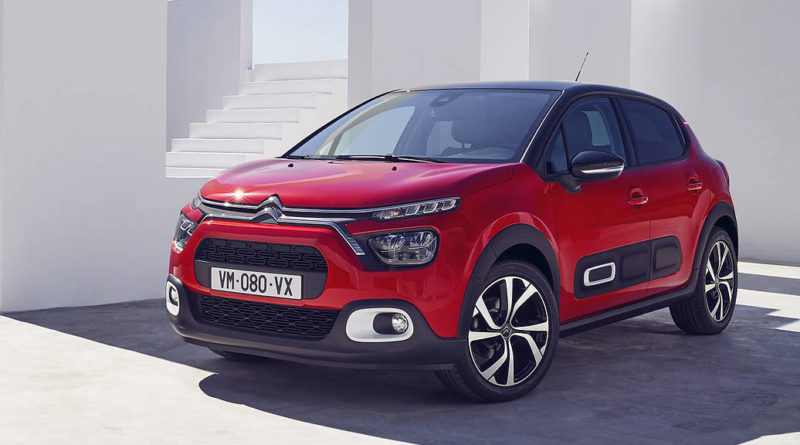 The 2 fuse boxes are located in the lower dashboard under the steering wheel.

Detach the cover by pulling it in the upper left corner and then to the right. 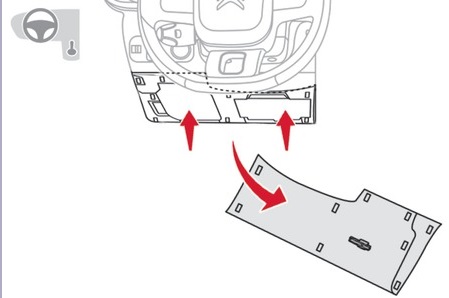 Right-hand drive vehicles:
2 fuse boxes are located in the lower dashboard in the glove compartment.

Open the glove box cover, unclip the protective cover, remove the cover completely and turn it over.

It is located in the engine compartment near the battery. 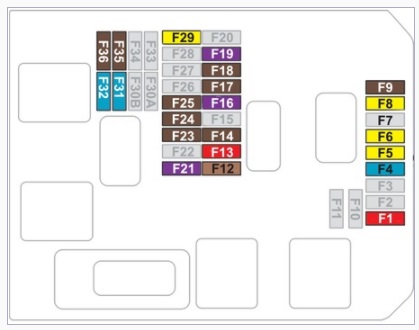 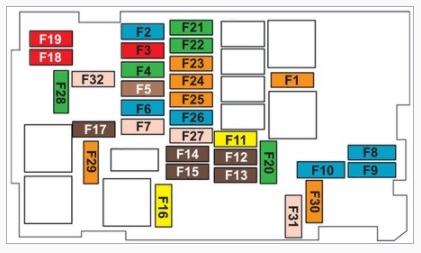 Arrangement of fuses in the engine compartment