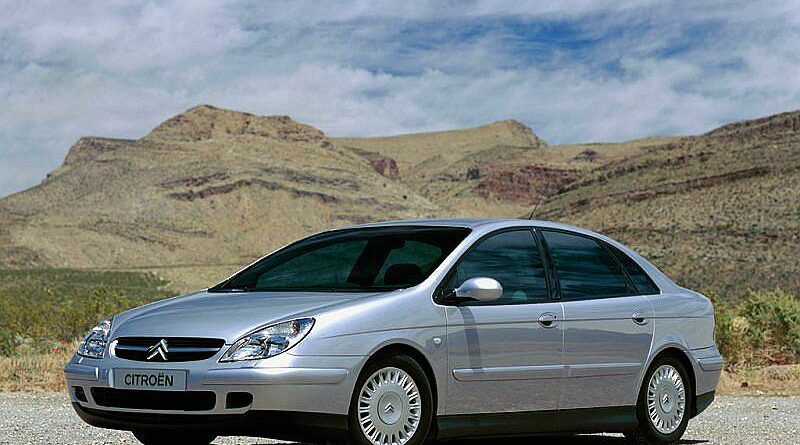 The cigarette lighter (power socket) fuses on the Citroen C5  are fuse F9 (cigarette lighter socket / front 12 V) in the fuse box in the instrument panel and fuse F6 (rear 12 V socket) on the battery.

Left-hand drive vehicles:  The fuse boxes are located under the dashboard.

Fully open the glove box, then pull it firmly horizontally, remove the trim by pulling firmly on the bottom.

Right-hand drive vehicles:  The fuse boxes are located in the glove compartment. 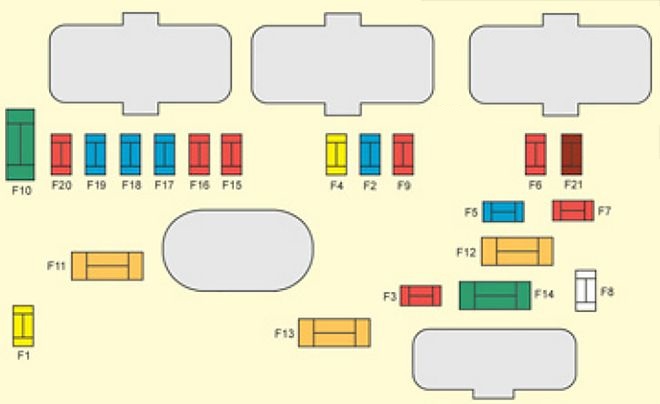 To access the fuse box on the battery, remove the cover.

Assignment of fuses on the battery