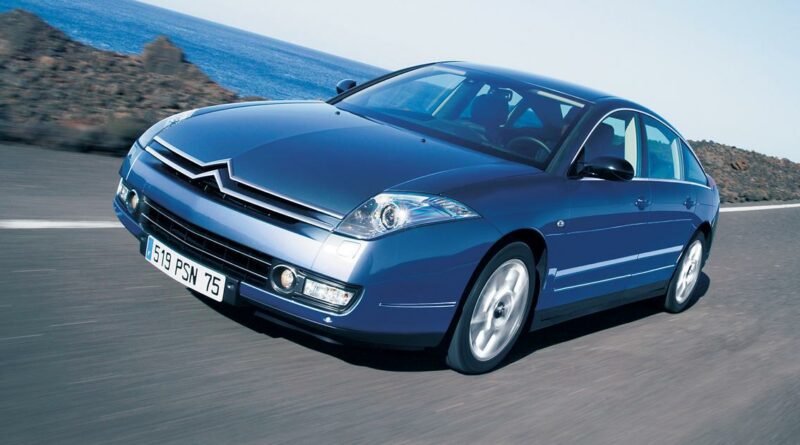 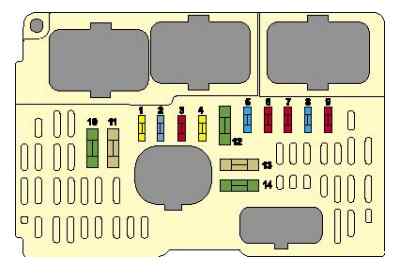 Fuses in the trunk

To access:
1. Pull the bar on the left side.
2. Move aside the electric wires connecting to the fuse box.
3. Open the fuse box. 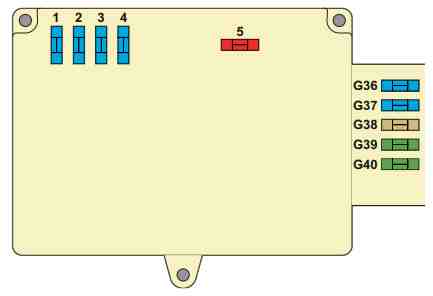