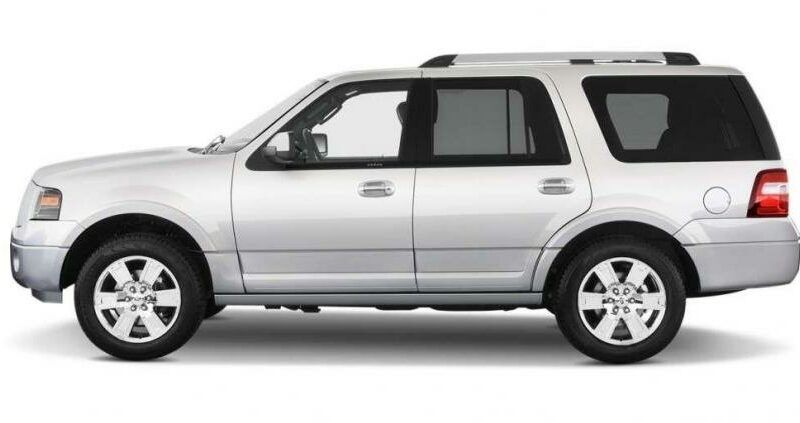 Diagrams of fuse boxes and relays – Ford Expedition U324

Diagram of the fuse box in the passenger compartment

The fuse panel is located under the right side of the instrument panel. Pull the panel towards you, swing it to the side and remove the panel to access the fuse box. To reinstall it, align the tabs with the grooves on the panel, and then press down on it.

To remove the fuse box cover, press the tabs on both sides of the cover, and then remove the cover. To reinstall, place the top of the cover on the fuse panel, then push the bottom of the cover down until you hear a click. Gently pull the cover to make sure it is seated properly. 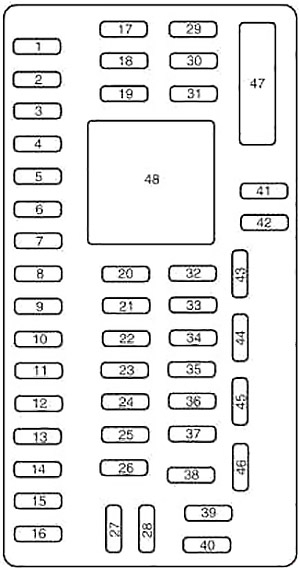 The power distribution box is located in the engine compartment.