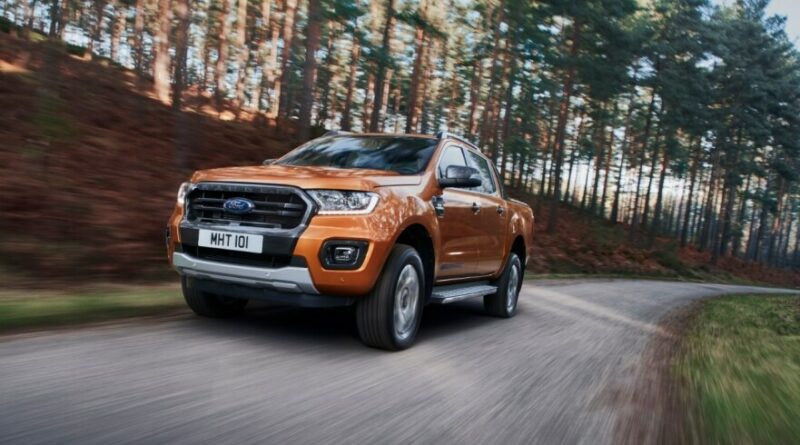 The fuse panel is located under and outside the steering column behind the access cover.

The power distribution box is located in the engine compartment (left side). 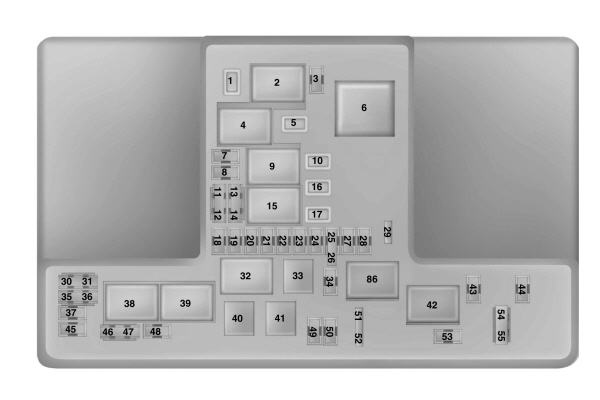 There are fuses on the bottom of the fuse box. 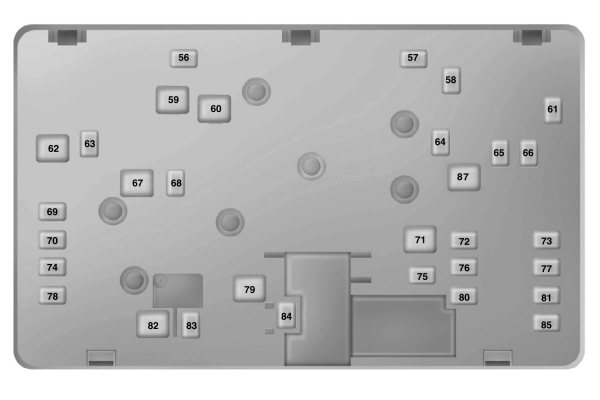 It is connected to the positive terminal of the battery.