Applies to vehicles new in years:

The fuse panel is located under the dashboard.

Even after the fuse is replaced, it will continue to burn unless you find the cause of the overload. If the fuse still blows, check the wiring. 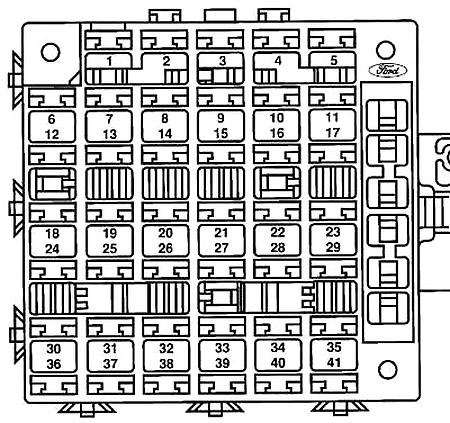 It is located on the driver’s side in the engine compartment.

One relay box is located with the maxi fuses near the battery and the other with the fuse panel under the dashboard. 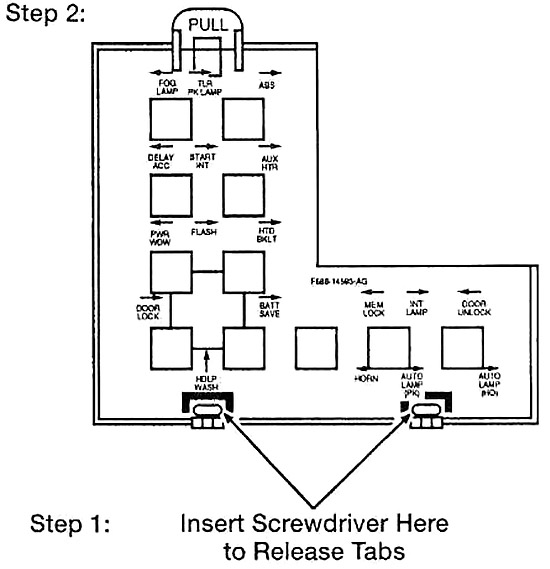