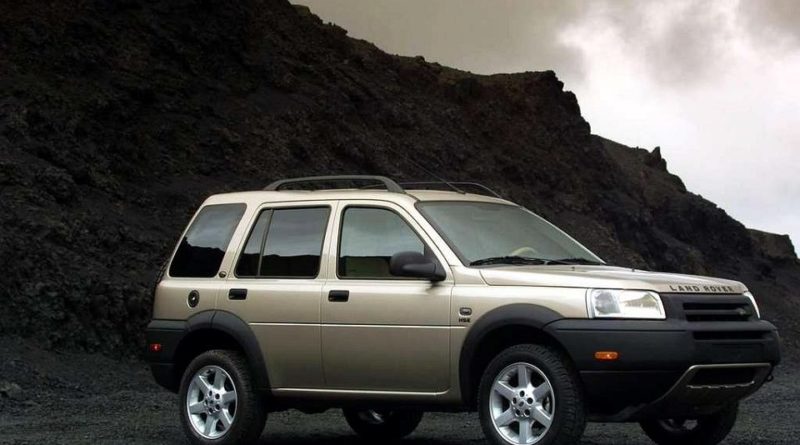 The cigarette lighter on the Land Rover Freelander L314 is fuse number 9 or 10 in the main fuse box.

Some vehicles have an accessory fuse box that contains the heated windscreen fuses.

Specification of fuses for vehicles with PTC heating