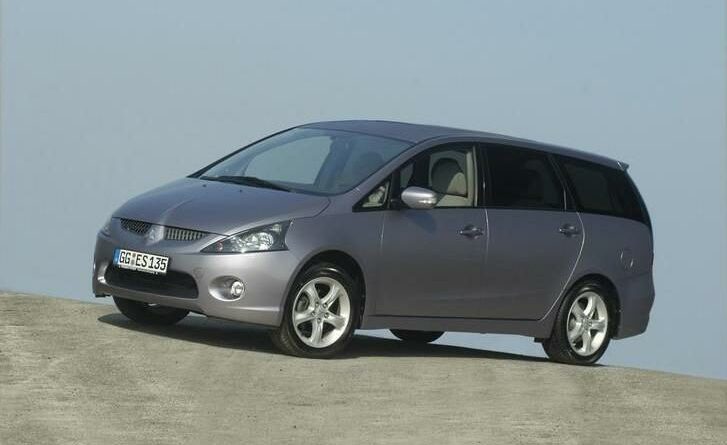 The cigarette lighter (power sockets) on the Mitsubishi Grandis is provided by fuse No. 9 in the instrument panel fuse box and fuse No. 7 in the engine compartment fuse box.

The fuse box is located in the instrument panel (driver’s side) behind a cover (or glove box). 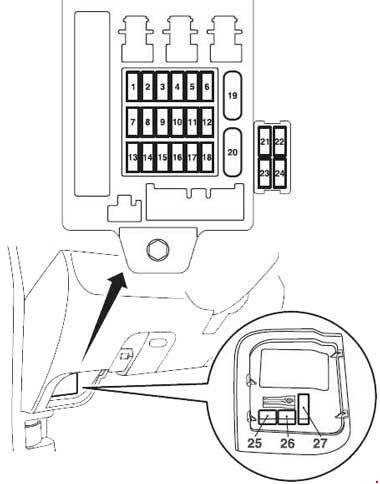 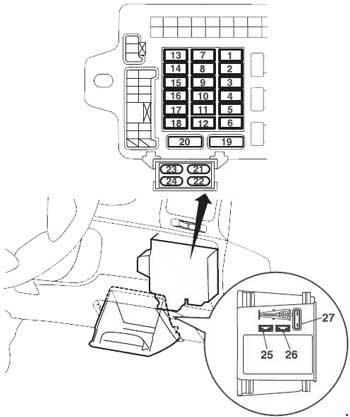 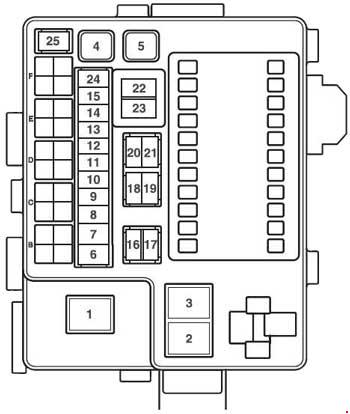 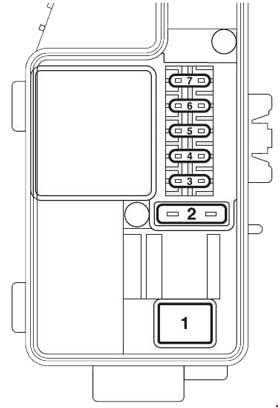