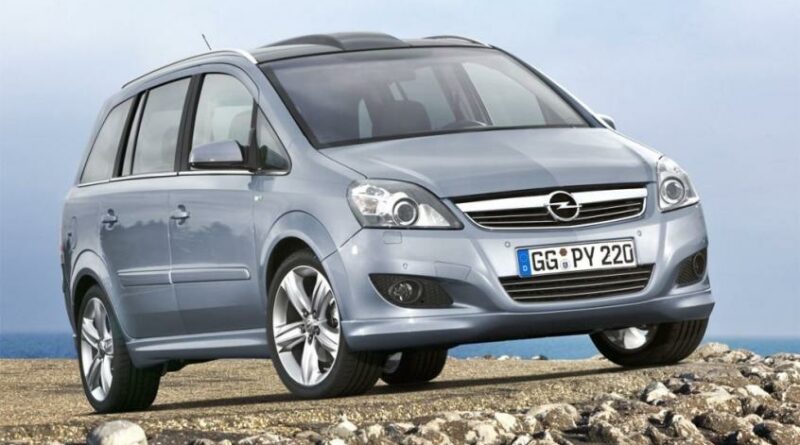 Diagrams of fuse and relay boxes – Opel Zafira B

Insert the screwdriver into the hole until it stops and tilt it to the side. Open the cover upwards and take it off.

The fuse box has two different fuse assignments depending on the variant of the fuse box in the cargo compartment,

The fuse box is behind the cover. Press the locking tabs forward and remove the cover.

Do not store any items behind the cover.

There are two different fuse boxes depending on the equipment.

To replace a fuse, remove the appropriate protective cap.