Diagrams of fuse and relay boxes – Opel/Vauxhall Agila B

The lighter in the Opel Agila B is fuse number 5 in the fuse box of the instrument panel.

Gasoline engines:
The fuse box is located next to the battery in the engine compartment.

Diesel engines
The fuse box is located on the rear of the battery.

It is located on the left side of the vehicle, under the dashboard.

To open the fuse box, press the cover on both sides and remove it. 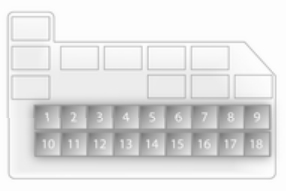 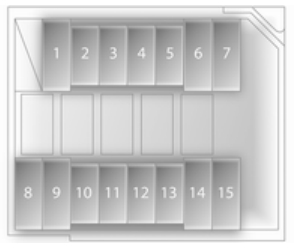 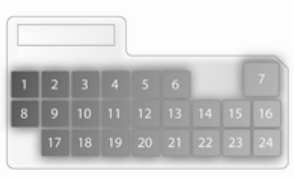 Fuses in the engine compartment (2011)