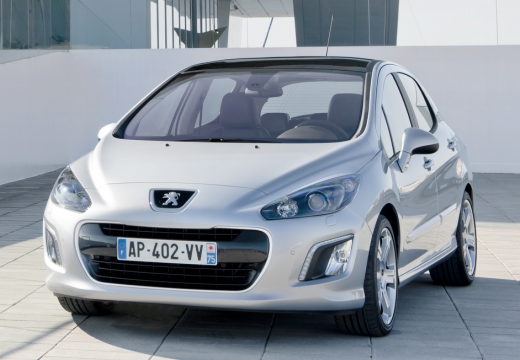 Applies to vehicles manufactured in years: 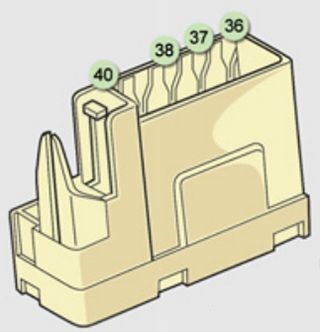 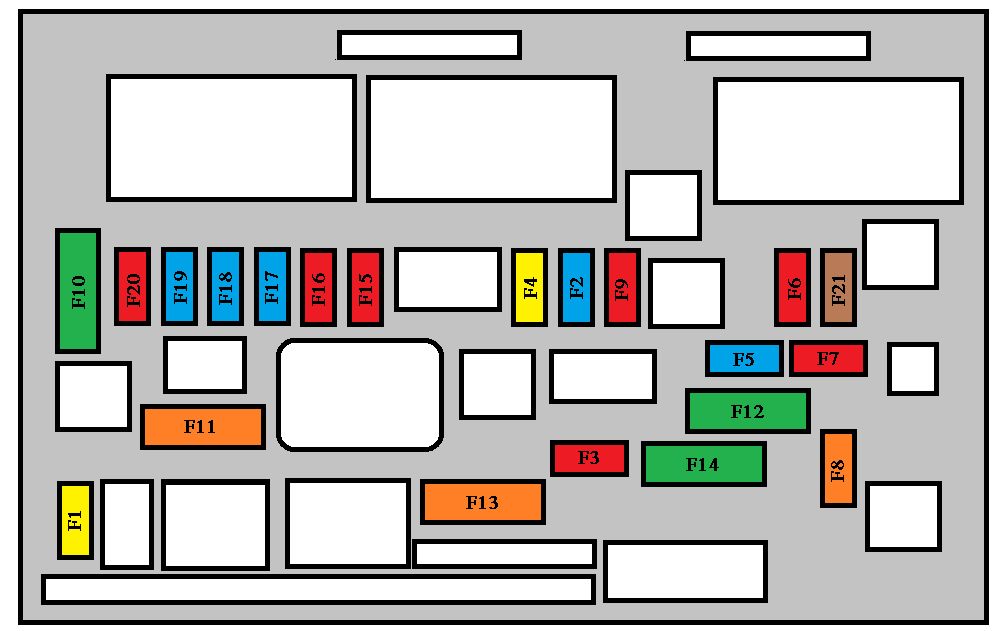 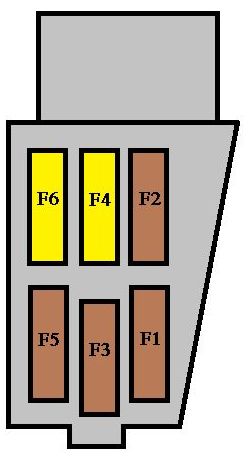