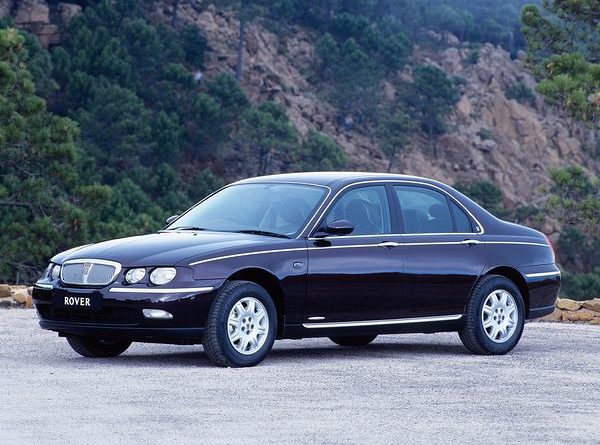 Rover 75 is a car from the E segment. The upper middle class vehicle was produced by the British brand in the years 1998-2005. The model was highly praised, mainly for introducing classic elements combined with modern solutions at that time. Rover’s bankruptcy contributed to the cessation of production.

The cigarette lighter fuse (power socket) on the Rover 75 is fuse 15 in the fuse box.

The fuse box in the passenger compartment is located behind the front passenger’s glove box.

The fuse box is on the left side of the engine compartment.