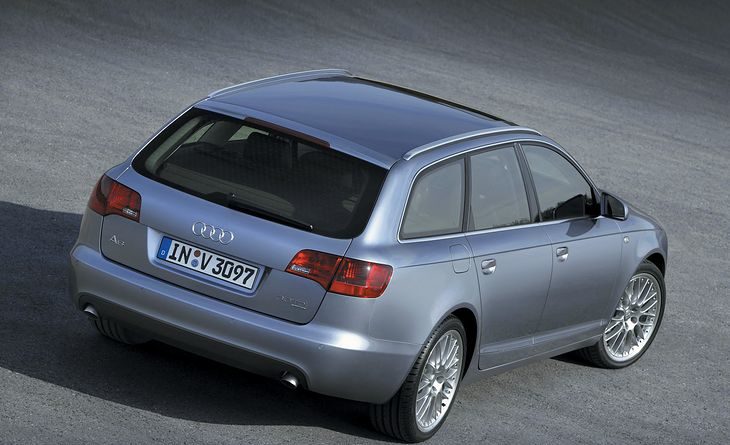 Audi A6 C6 is the third generation of this model. The vehicle was designed by the Italian Walter de’Silva. The A6 C6 is similar in appearance to its predecessor, but slightly longer. The most striking feature of this model is the new grill design.

Driver’s side fuse box on dashboard

To access the fuse box on the driver’s side of the dashboard, open the driver’s door and remove the plastic clip (A) from the retainer in the front cover.

There is a plastic clip (A) in the cover on the left side of the instrument panel that can be used to remove the fuses. Crank (B) is used for emergency operation of the electric roof. There is also a fuse layout label (C) for the corresponding fuse board on both covers in the instrument panel.

Passenger’s side fuse box on the dashboard

Audi A6 C6 – Fuse box diagram – passenger side in dashboard

Fuse box in the trunk on the right side 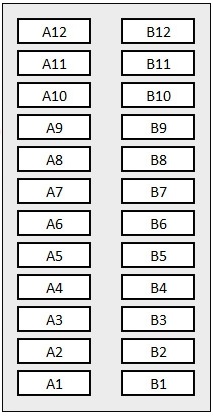 The instructions in this tutorial will work for the following model years: