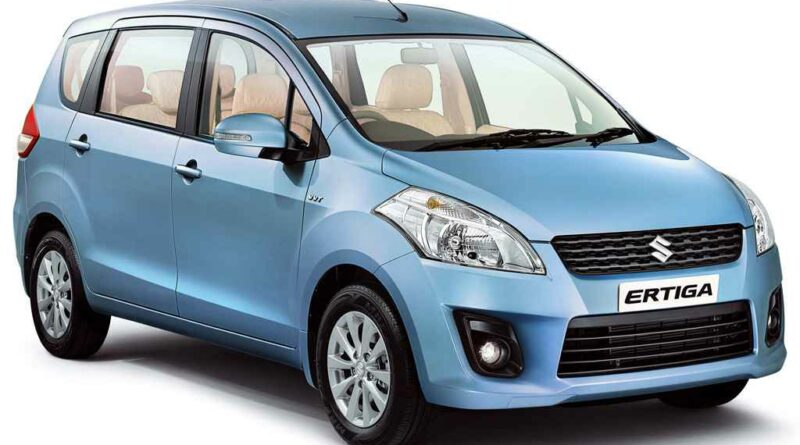 The fuse box is located under the dashboard on the driver’s side. 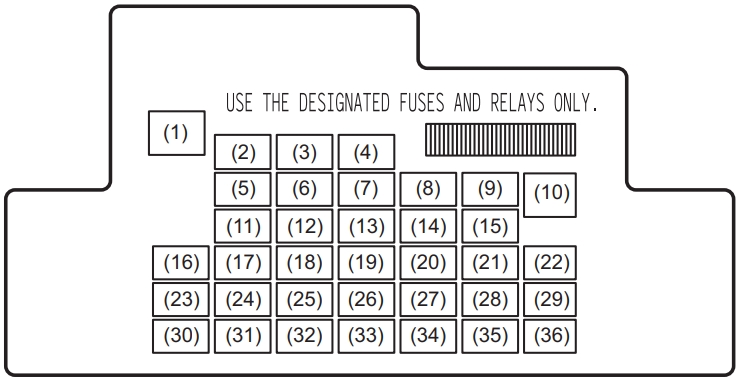 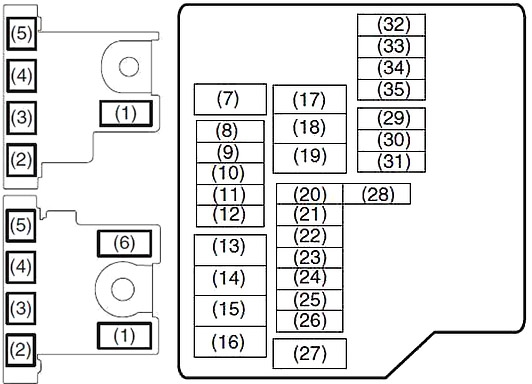