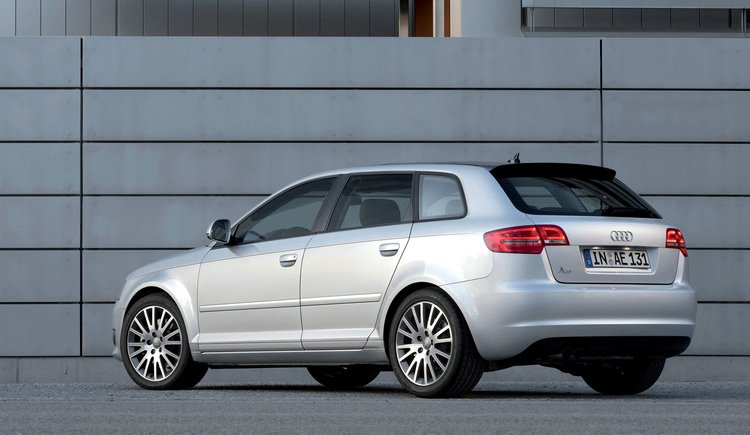 Driver’s side fuse box on dashboard 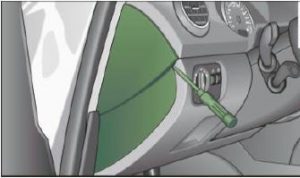 Audi A3 8P fuse box diagram – driver’s side in dashboard 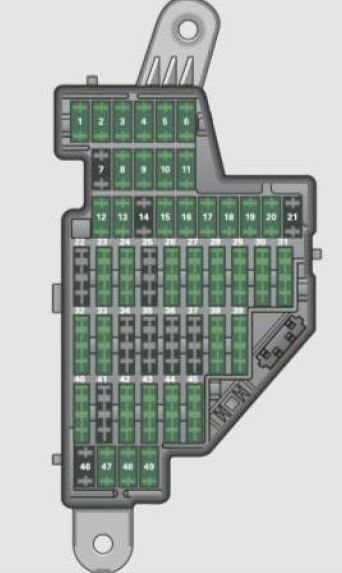 To access the fuse box located in the engine compartment, unlock the fuse cover, push the two sliders forward. 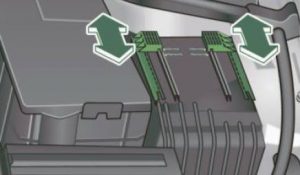 Audi A3 8P Fuse Box Diagram – Engine Compartment – Left Side
Check your car’s fuse system, there are two different layouts. Check the fuse arrangement with the fuse panel cover removed.
Some of the listed features are optional or only available on certain model configurations. 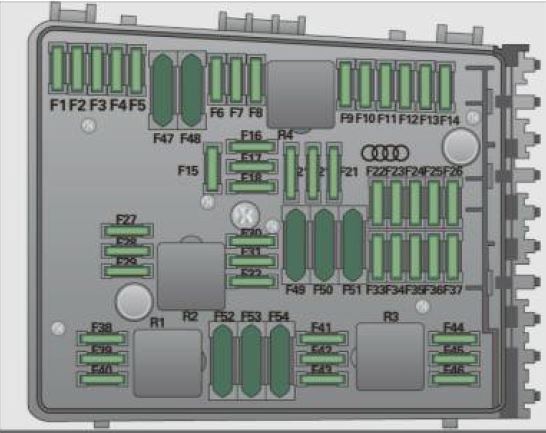 This applies to models: