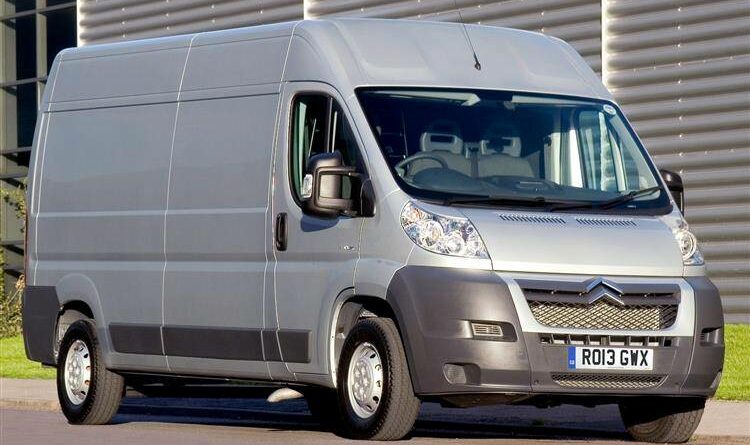 It is located in the lower dashboard (left side).

Remove the nuts and tilt the box to access the fuses. 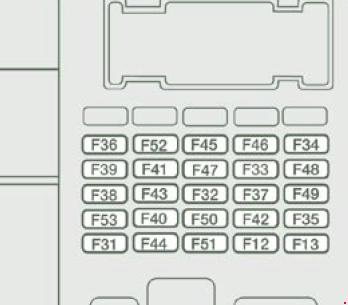 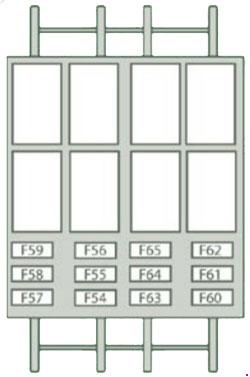 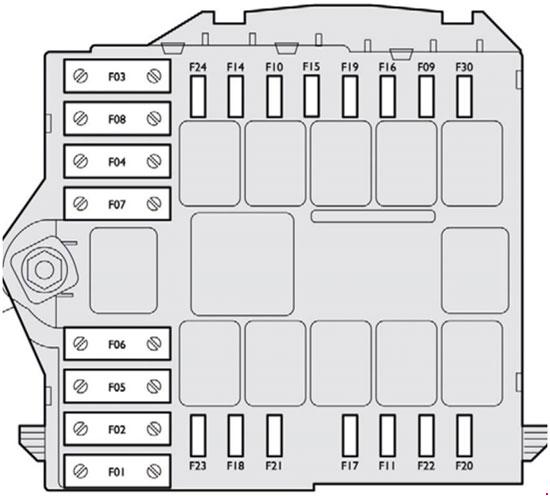