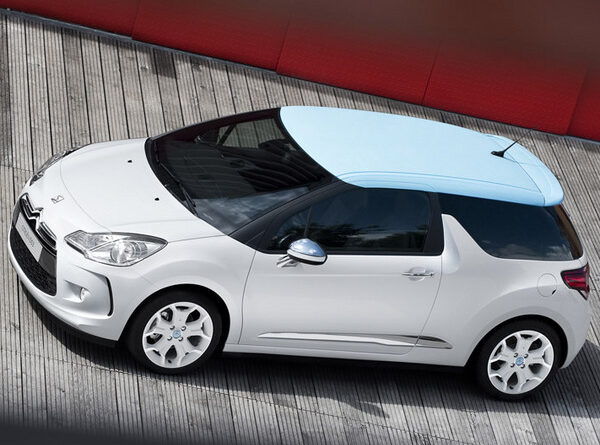 The cigarette lighter (sockets) on the DS3 is provided by fuse F9 in the instrument panel fuse box. 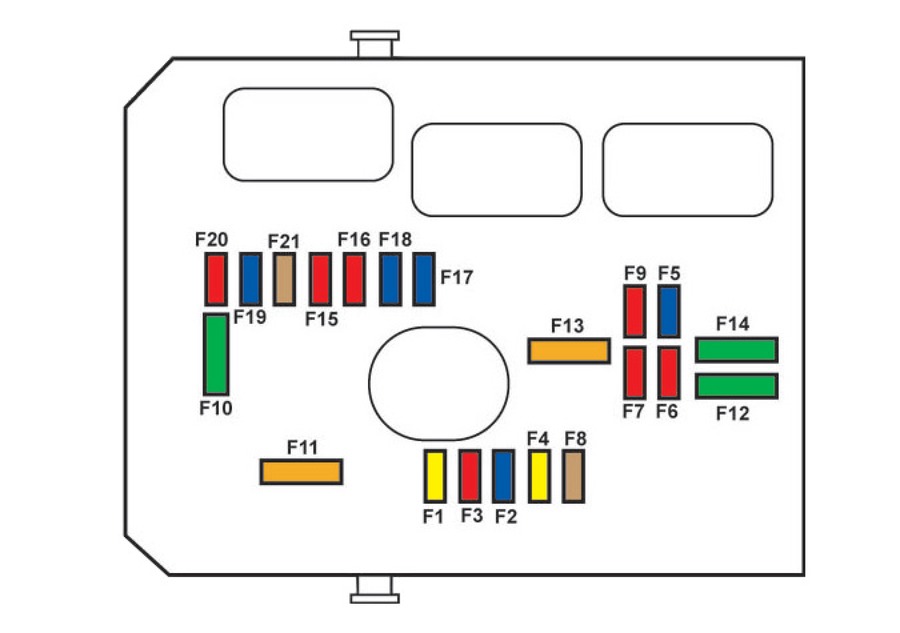 Left-hand drive vehicles:
The fuse box is located on the bottom of the dashboard (left-hand side).

Unclip the cover by pulling it from the side, remove the cover completely.

Right-hand drive vehicles:
The fuse box is located in the glove compartment.

Open the glove box cover, unfasten the fuse box cover by pulling the side, remove the cover completely. 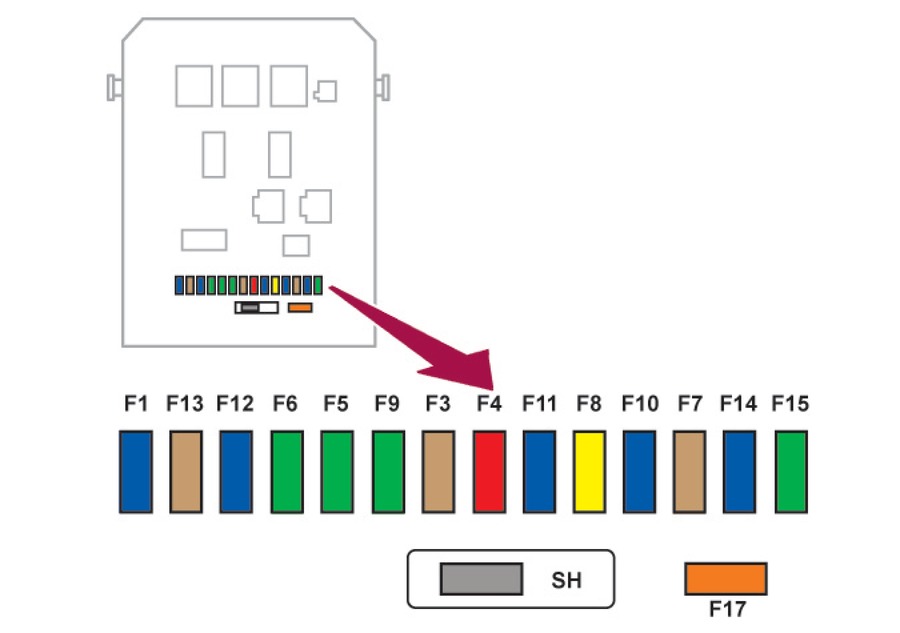