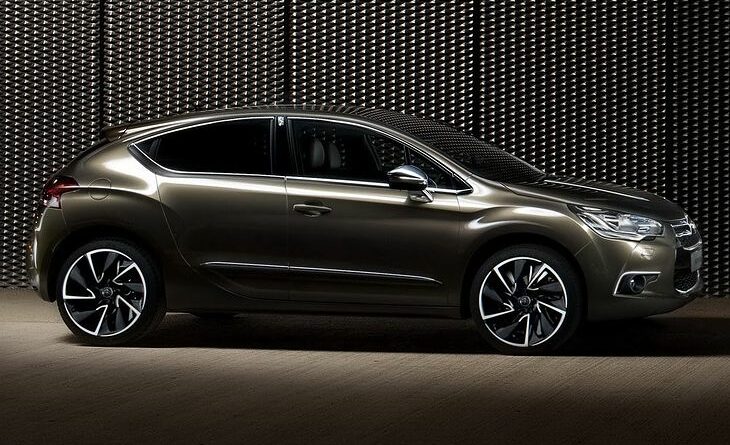 Left-hand drive vehicles:
The fuse boxes are located at the bottom of the dashboard (left-hand side).

Unclip the cover by pulling it in the upper right corner and then to the left, fully unhook the cover and turn it over.

Right-hand drive vehicles:
The fuse boxes are located in the lower left dashboard. 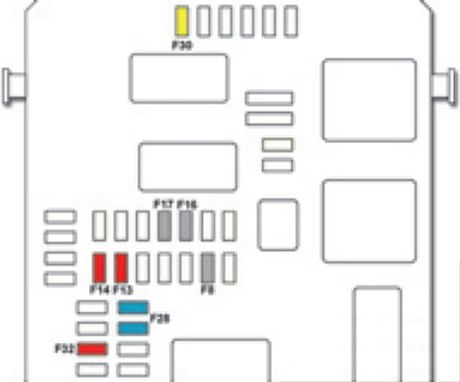 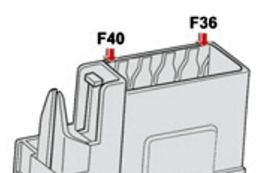 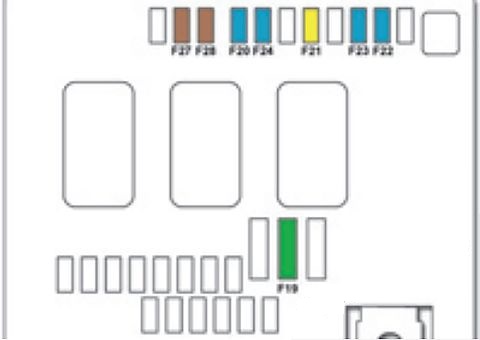