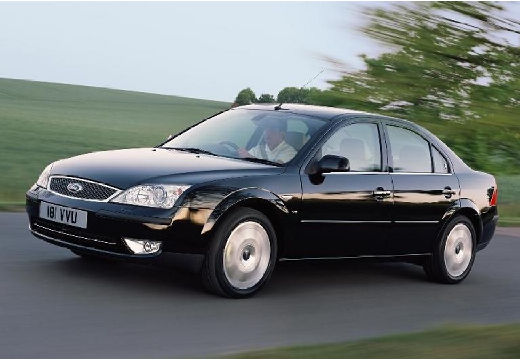 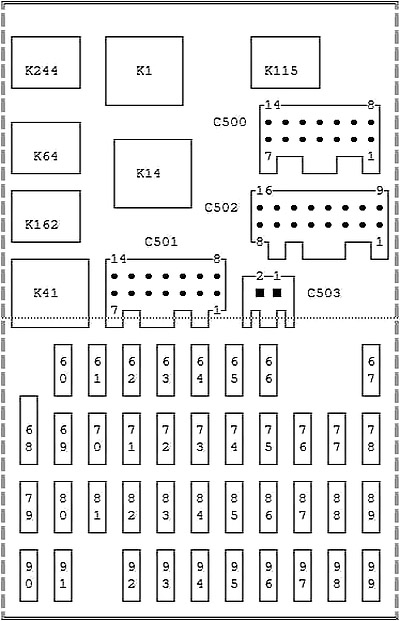 To check or replace the fuse, first remove the battery cover. Then remove the fuse box cover by releasing the latch and lifting it up. 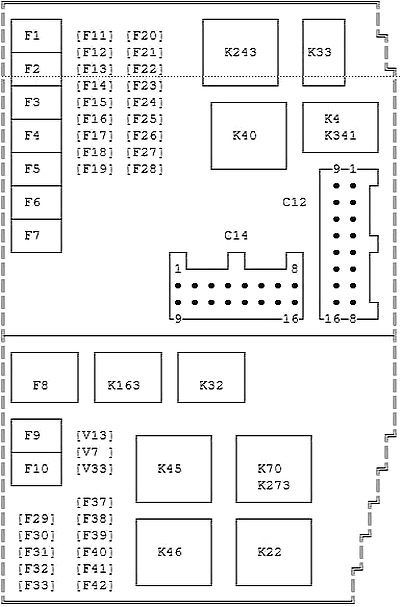