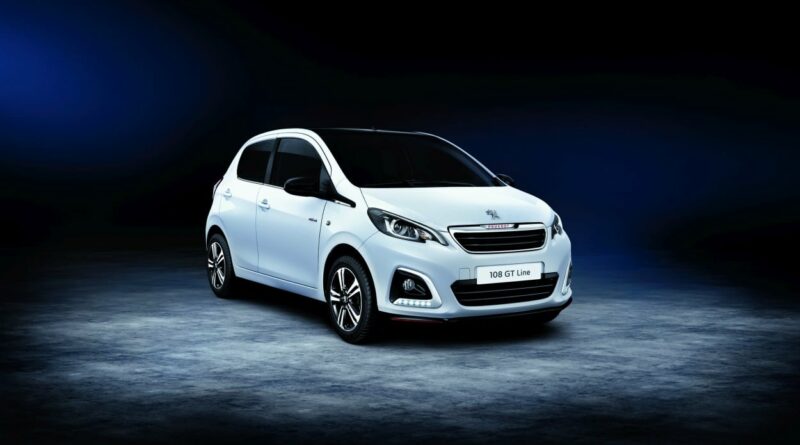 The cigarette lighter (power sockets) in the Peugeot 108 is handled by fuse 9 in the instrument panel fuse box.

The fuse box is located under the dashboard (driver’s side). 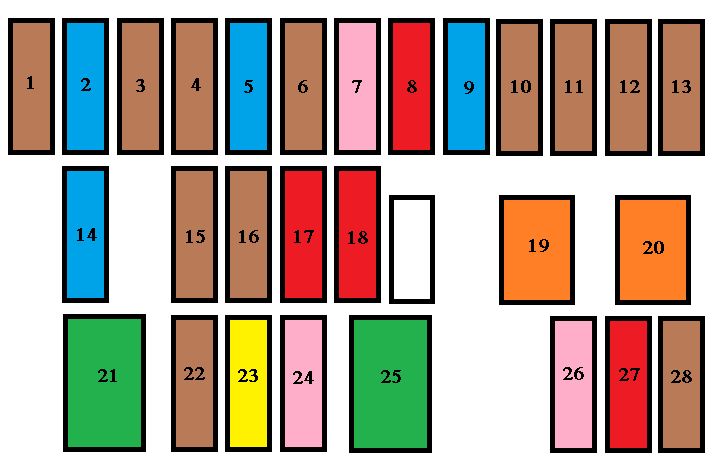 Unclip the plastic cover under the windshield by pressing down on the two latches.
Unclip the fuse box cover by pressing the tab on the right side to access the fuses. 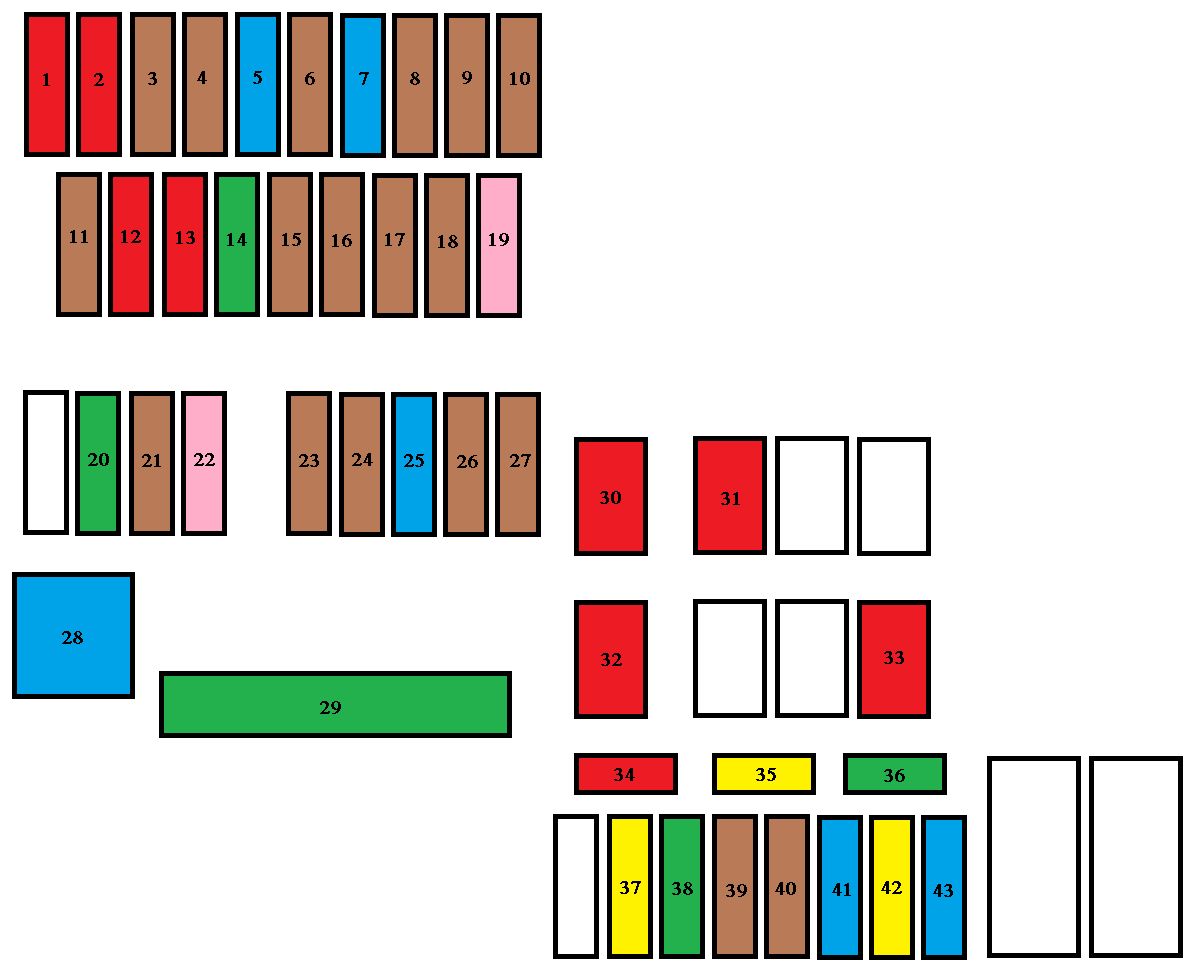