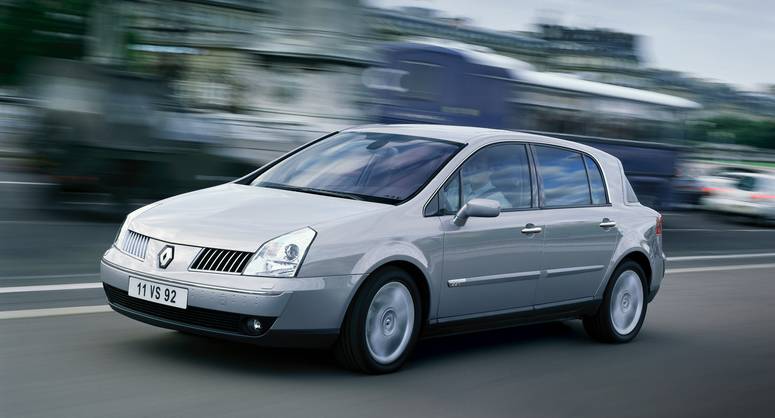 The cigarette lighter (power socket) in Renault Vel Satis is provided by the F24 fuse in the fuse box on the dashboard.

The consumer cut-off fuse is located in the center console under the armrest cover.

Above the UCH box

This fuse box is located in the passenger compartment, behind the glove box.