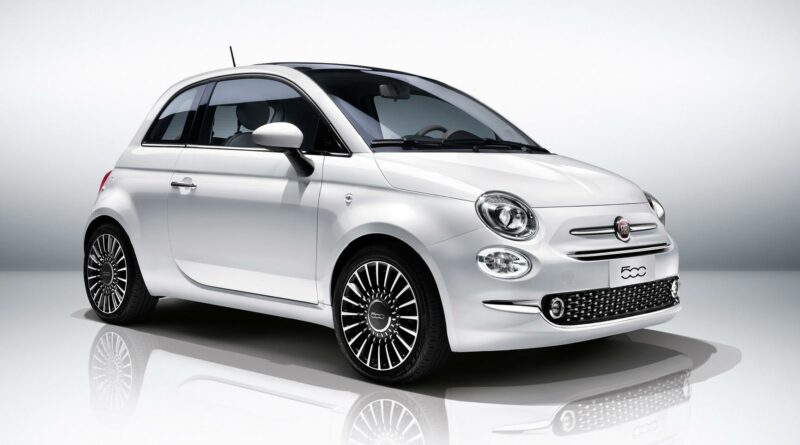 The cigarette lighter (power sockets) in the Fiat 500 is provided by the F15 fuse in the engine compartment fuse box.

Fuse box in the dashboard

The interior fuse board is part of the body control module (BCM) and is located on the driver’s side under the dashboard.

It is located on the right side of the engine compartment, next to the battery.

To access, remove the screw, press the release tabs, and remove the cover.
The electrical component identification number for each fuse can be found on the back of the cover.