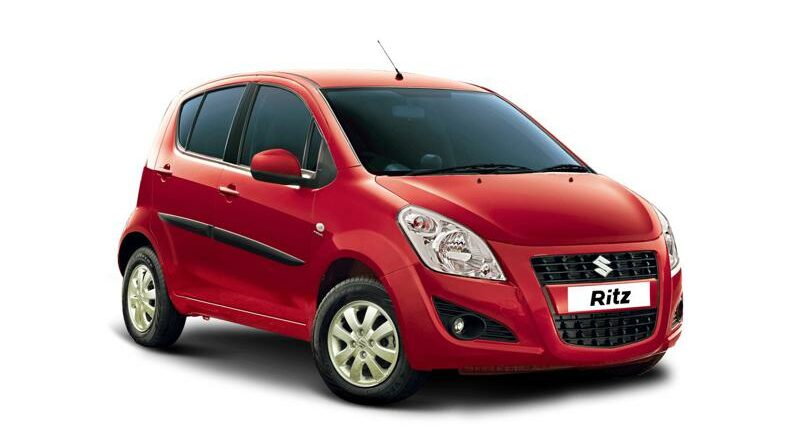 The fuse box is located under the dashboard on the driver’s side. Press down on both ends and pull the cover off to remove it. Use the fuse puller in the fuse box to remove the fuse. 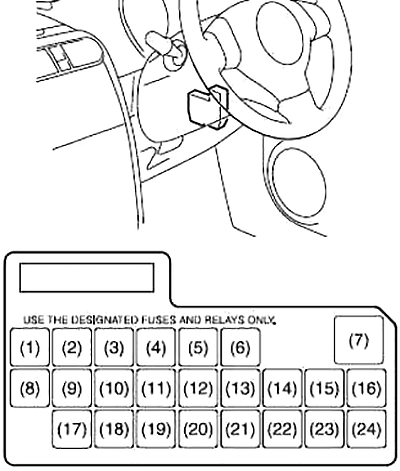 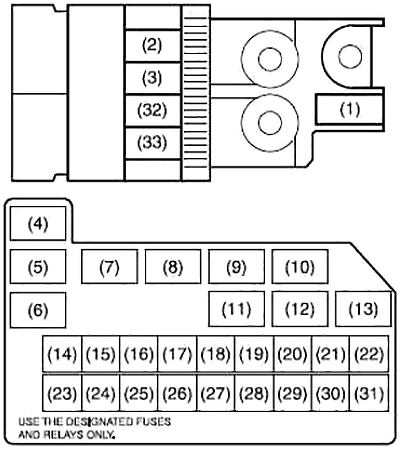 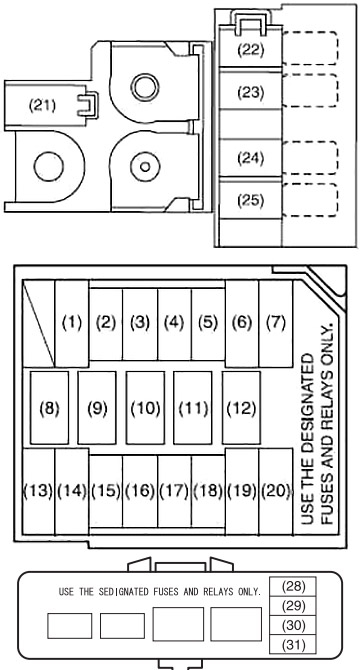